$13,216.00
We try to have plenty of inventory available to satisfy our customer's needs, however Due to the recent supply chain situation. We suggest you verify by contacting us Availability before placing your order online.

LE UNDER GLASS
Glass LXE is a multi-touch UI that operates as a standalone virtual console into the WheatNet-IP audio network, a complete IP audio ecosystem of consoles, talent stations, I/O units, accessories and SIP phone and codec distribution appliances. 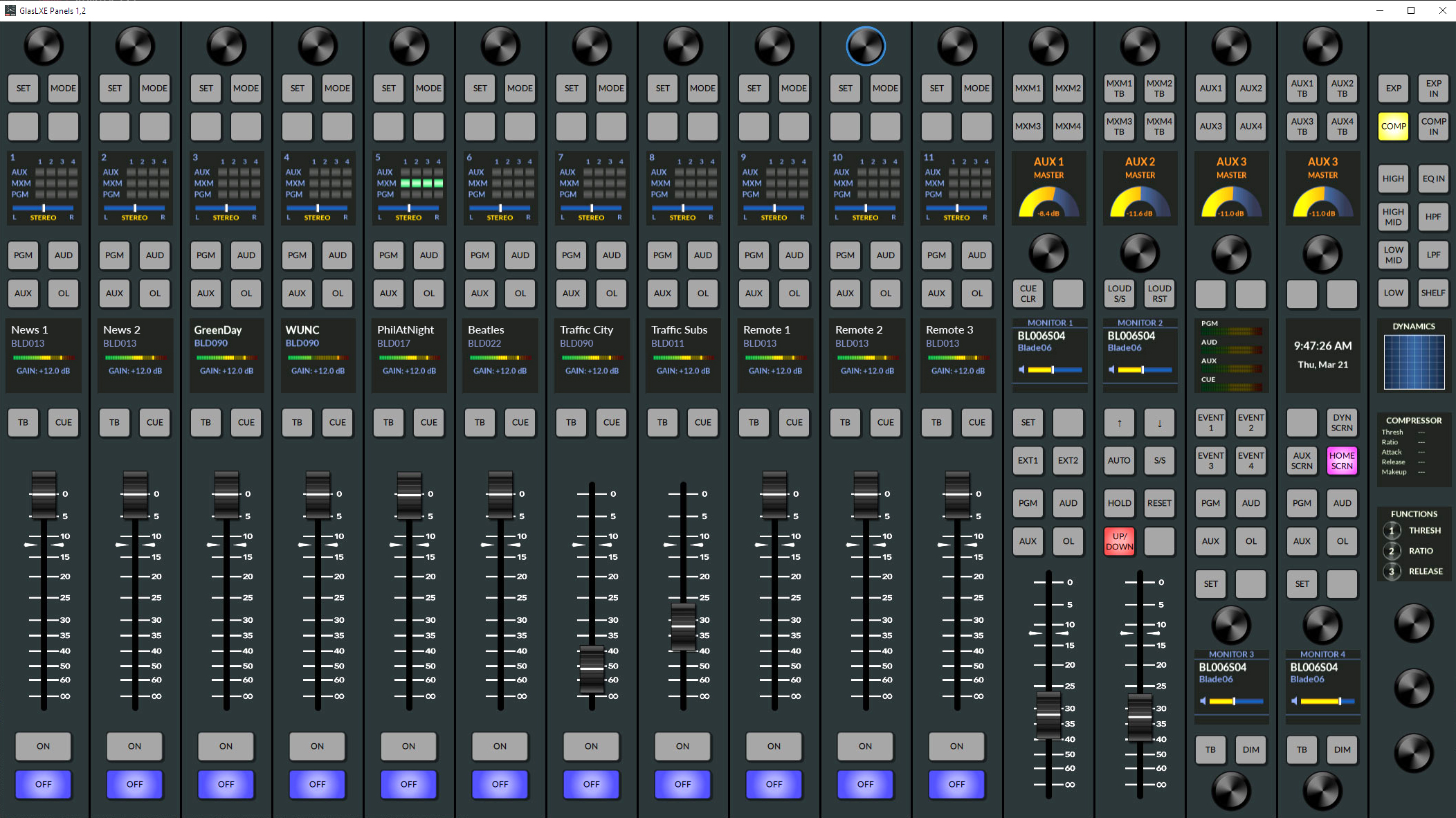 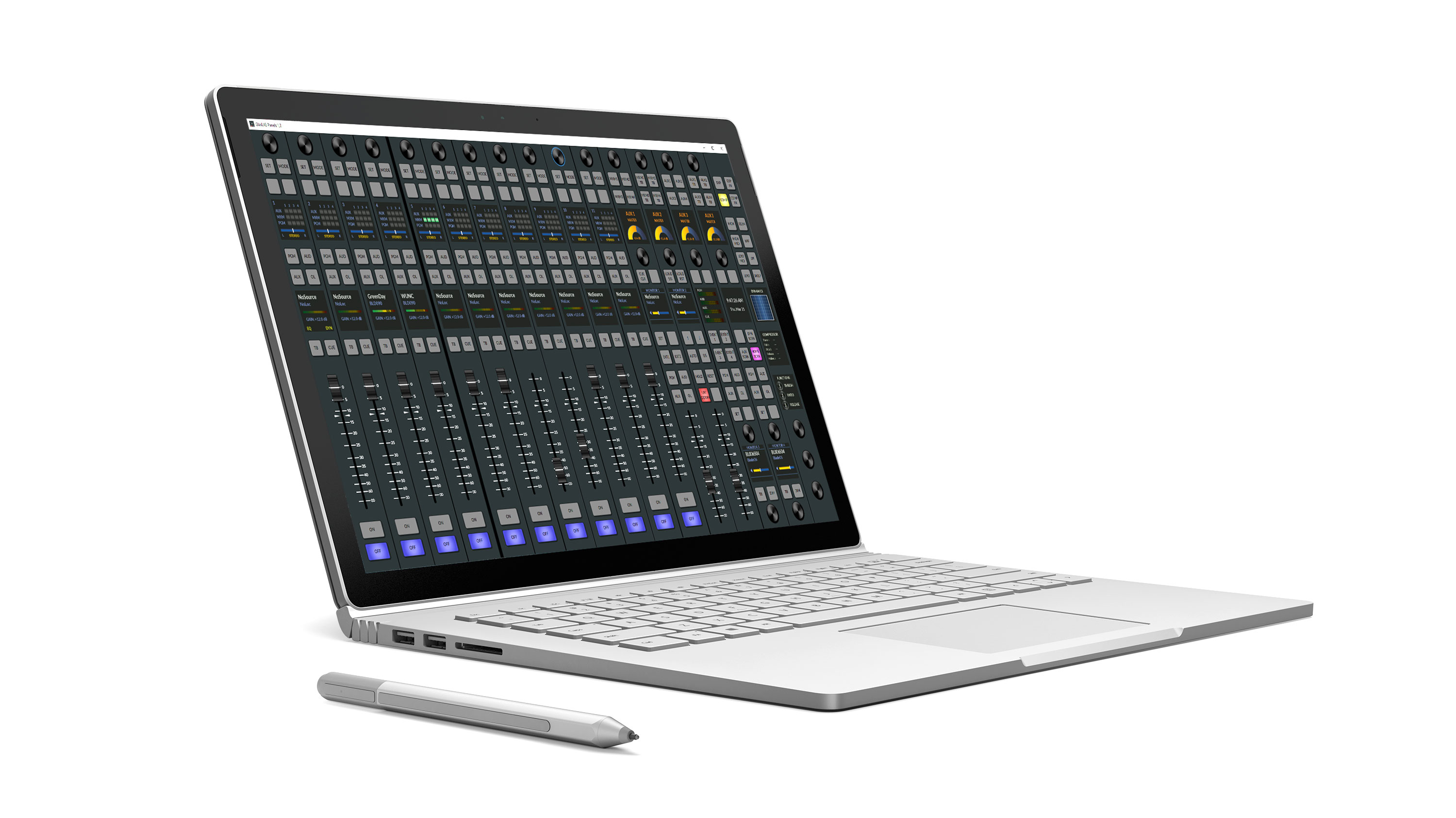 Similar in function, feel and layout to the network’s flagship LXE hardware control surface, Glass LXE is fully functional and studio-ready as a user interface with familiar buttons, knobs and multi-touch navigation and menuing for setting EQ curves, filtering and other custom settings. 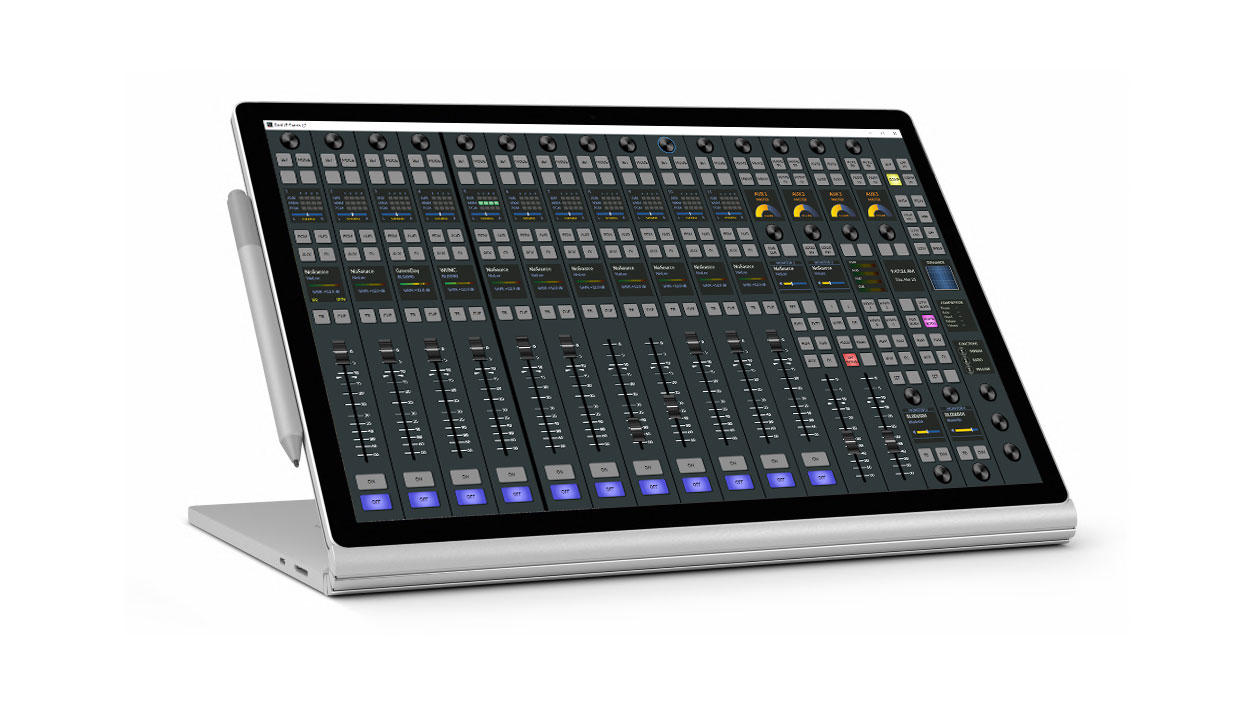 As a standalone multi-touch console interface into the WheatNet-IP audio network, Glass LXE can be used anywhere there’s a PC touchscreen or several touchscreens connected over that network. You can run it on a laptop or on multiple PC screens from a cloud. Glass LXE can be used alone or combined with the physical LXE surface to give broadcasters full console control anywhere that’s needed on a UI that is very familiar. 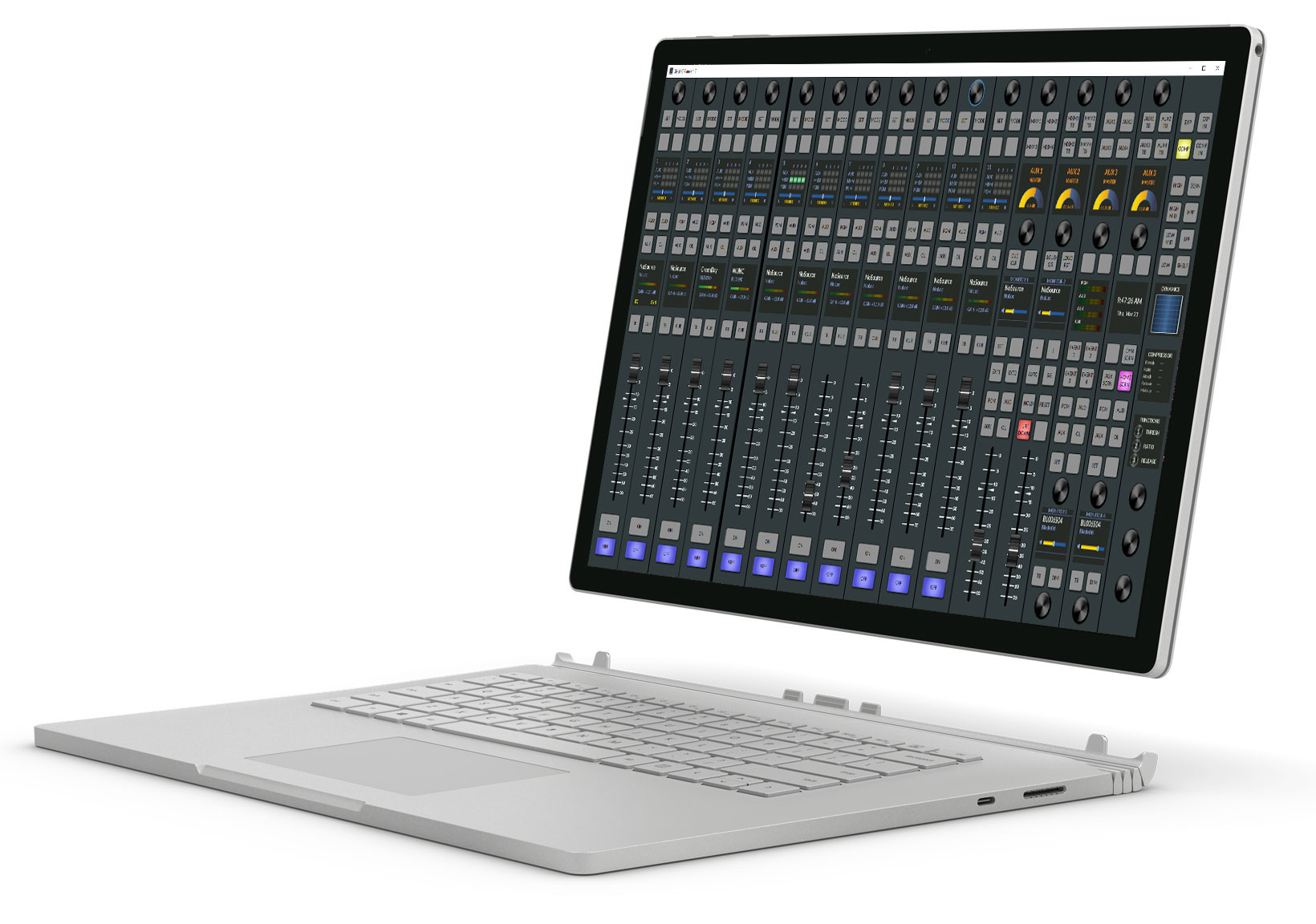 Glass LXE is modeled after WheatNet-IP’s flagship LXE console, which is known for its flexibility as a reconfigurable, compact control surface that is available in one main frame or in split-frame configuration for multiple operators.